1940 gave us some technological discoveries & inventions. We have written a list of the top 5 inventions that were made in the year 1940 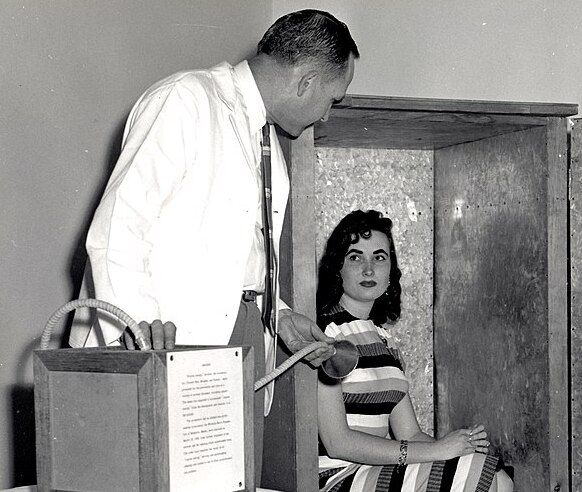 Wilhelm Reich created the Orgone Accumulator, a metal-lined box that he believed held orgone energy that he could harness in pioneering methods to psychiatry, medicine, the social sciences, biology, and weather studies. Wilhelm Reich built the first instrument to collect orgone energy in 1940: a six-sided box made of alternating layers of organic (to attract the energy) and metallic materials (to direct the energy toward the box's center). Patients would be seated within the accumulator, absorbing orgone energy through their skin and lungs. By enhancing the flow of life energy and relieving energy blocks, the accumulator had a positive effect on blood and body tissue. 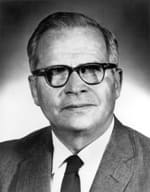 Peter Carl Goldmark was an American engineer who created the first commercial color television system and the long-playing (LP) phonograph record at 33 1/3 revolutions per minute (rpm), which transformed the recording industry. He started working on a color television system in 1936, and it was first shown in 1940. His field-sequential system, which used a rotating three-color disc, was modified after WWII and certified for commercial use by the Federal Communications Commission in 1950. Because his color camera is far smaller, lighter, and easier to maintain and operate than cameras used in commercial television, his technology has found extensive application in closed-circuit television for industry, medical institutions, and schools.

Bantam created the first military Jeep prototype. The 1,840-pound Bantam was designed in 18 hours by Karl Probst, a freelance auto designer from Detroit, and outperformed the Army's expectations during initial testing in September 1940. The War Department, on the other hand, was concerned about Bantam's ability to meet the military's capacity requirements. As a result, it encouraged Willys-Overland and Ford Motor Co. to compete on the reconnaissance vehicle contract, using Probst's design as a guidepost and allowing experts from both automakers to inspect and measure the Bantam. Willys-Overland Motor Co. of Toledo, Ohio, obtained the first contract to manufacture the Willys MB for use by the American military in 1941. 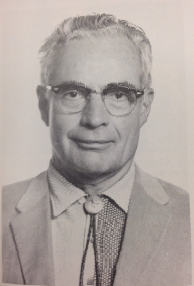 Victor Vacquier, a geophysicist devised a technique for detecting magnetic fields in the year 1940. It's called a fluxgate magnetometer. Magnetometers measure the tensile strength of the components. It was created as part of a project for the Gulf Oil Company. The fluxgate principle is used by the airborne magnetometer. The idea is straightforward. An iron core is wrapped in two coils. One of the coils receives an alternating current. The iron core is forced to go through an alternative magnetization cycle as a result of this. In turn, the changing magnetic field creates an electrical current in the second coil. The difference in currents represents the strength of an external magnetic field, in this case, the magnetic field of the Earth.

York Peppermint Pattie is a 1940s American dark chocolate-enrobed peppermint dessert created by The Hershey Company. With bittersweet dark chocolate enclosing a sugary center with a strong peppermint flavor, the candy offers radically contrasting flavors. Although chocolate-covered peppermints existed before the introduction of the York Peppermint Pattie, the York stood out because it was firmer and crisper, whereas the competition was softer and gooier. Phil Kollin, a former employee, and York resident recalled the final test that sample patties went through before leaving the factory: "It was a snap test." It was a second if the candy didn't break cleanly in the middle.