1970 gave us some technological discoveries & inventions. We have written a list of the top 5 inventions that were made in the year 1970 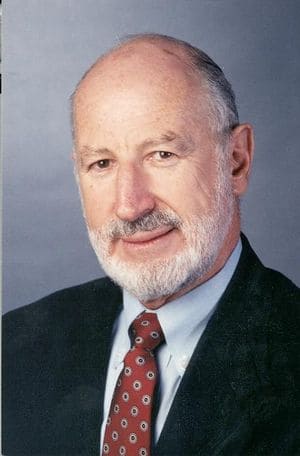 ALOHAnet, the world's first wireless computer communication network, was created by Norman Abramson, a professor at the University of Hawaii. Norman Abramson is widely regarded as the "Father of Wireless Networks." In 1971, Abramson and his colleagues created ALOHAnet, the first system to use radio waves to transport data between computers. The system went live in 1971, with seven computers spread across four islands communicating with a central computer on Oahu without the use of phone lines. Industry-specific solutions and proprietary protocols were used in the early stages of development, but by the end of the 1990s, these had been supplanted by technical standards. 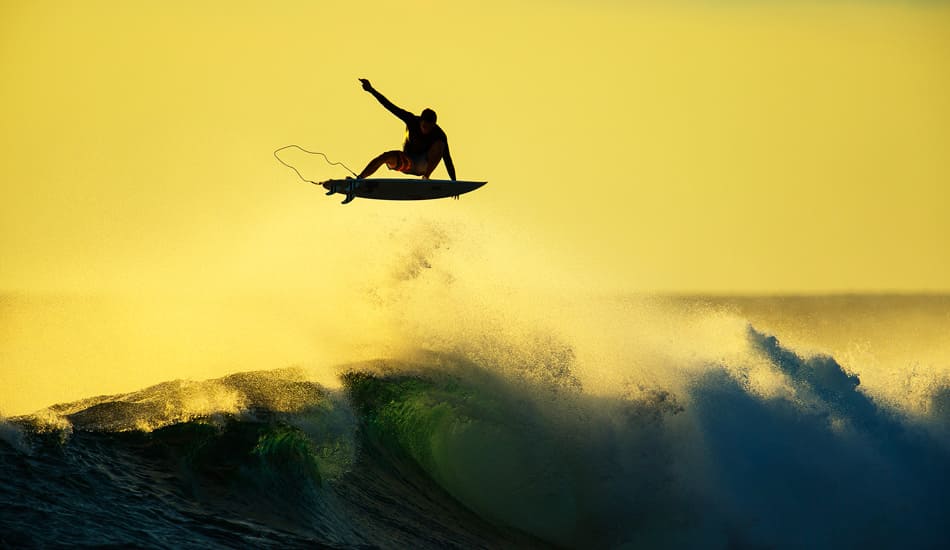 In 1970, Pat O'Neill was credited with developing the surf leash. Surgical cord was linked to a board with a suction cup in his first ideas. A surfboard leash is a urethane string that is fastened to the deck near the tail of a surfboard. It keeps the surfboard from being washed away by the waves and from colliding with other surfers and swimmers. Modern leashes are made up of a urethane cord with a velcro strap linked to the surfer's trailing foot on one end and a velcro strap attached to the tail end of the surfboard on the other. 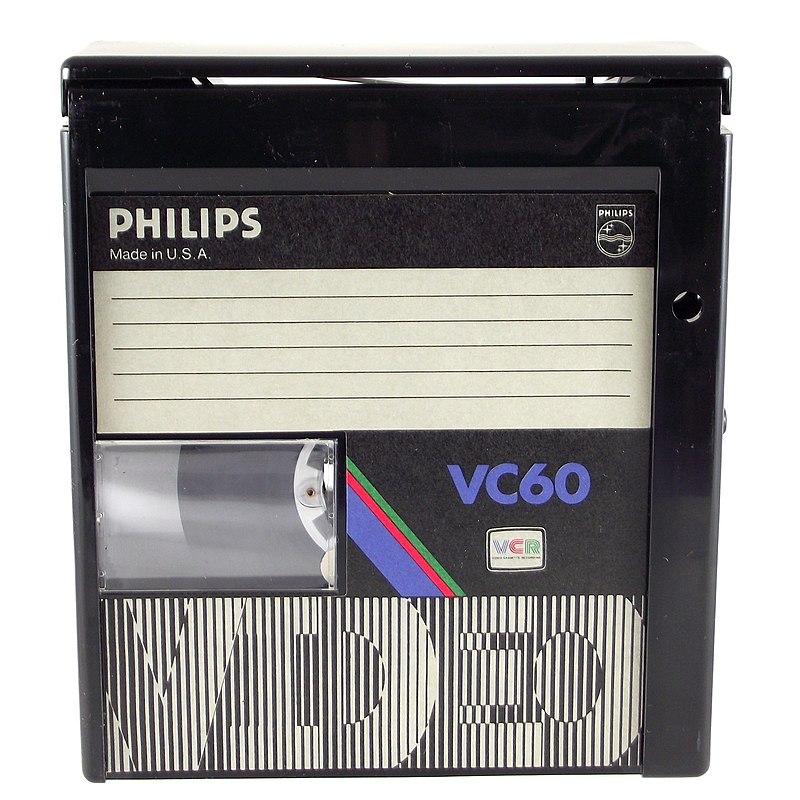 In the year 1970, Philips introduced the Home VCR. In October 1969, Sony demonstrated a videocassette prototype before putting it aside to work out an industry standard with seven other manufacturers by March 1970. A videocassette recorder (VCR) or video recorder is an electromechanical device that records analogue audio and video from a broadcast television or other source on a detachable, magnetic tape videocassette and may play it back. Time shifting is the process of recording a television programme on a VCR and playing it again at a later date. VCRs may also play back cassettes that have already been recorded. 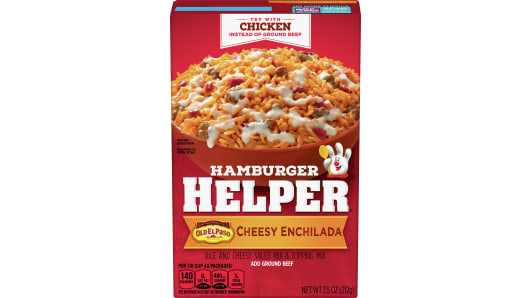 Betty Crocker introduced the bagged pasta brand "Hamburger Helper" in the 1970s. General Mills' Hamburger Helper is a packaged food product sold under the Betty Crocker brand. It consists of dried pasta in a box with powdered seasonings in a sachet. Other starches, such as rice or potatoes, are also available in the product line. To make a complete one-dish dinner, the contents of each box are combined with browned ground beef ("hamburger"), water, and, in certain versions, milk. There are additional meat-specific versions of the food, such as "Tuna Helper" and "Chicken Helper." 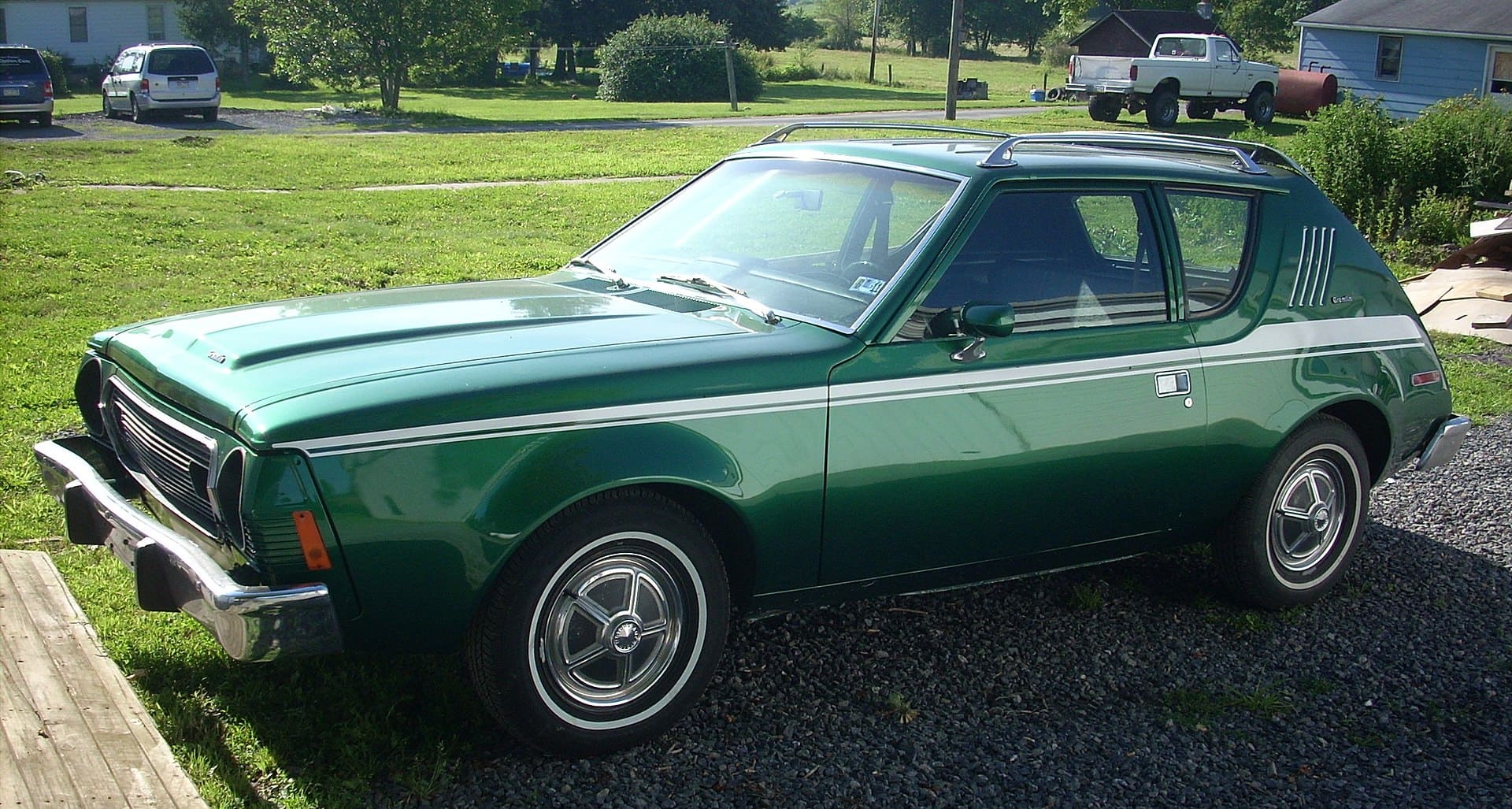 The American Motors Corporation (AMC) produced the Gremlin subcompact car for nine model years beginning in 1970. A total of 671,475 Gremlins were constructed in the United States and Canada throughout its production cycle, which lasted from April 1970 to 1978. At the time of its launch, the Gremlin was billed as the first American subcompact automobile made in the United States. In response to the introduction of competition from Ford and Chevrolet, AMC marketed the car as "America's first subcompact" in its second model year. The Gremlin was designated as an economy car since it used a reduced Hornet base and bodywork with a noticeable kammback tail.