2020 gave us some technological discoveries & inventions. We have written a list of the top 5 inventions that were made in the year 2020 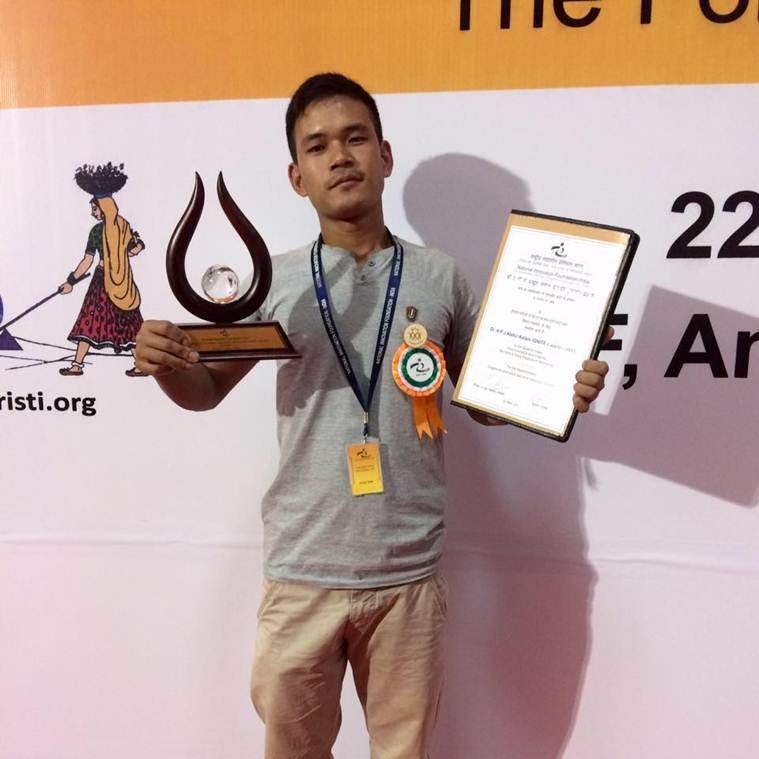 Goggles for the blind

Anang Tadar, a 20-year-old Arunachal Pradesh-based mechatronics developer, has created a special set of goggles that utilise echo locating technology to allow the sight impaired move around freely. Bats and dolphins utilise echolocation for navigation. His amazing idea has gotten him a lot of attention and awards across the country. Tadar's passion for technology and innovative thinking resulted in the creation of Goggle for Blind (G4B). The device will transmit a warning signal to the user if a visually impaired individual is approaching an impediment. 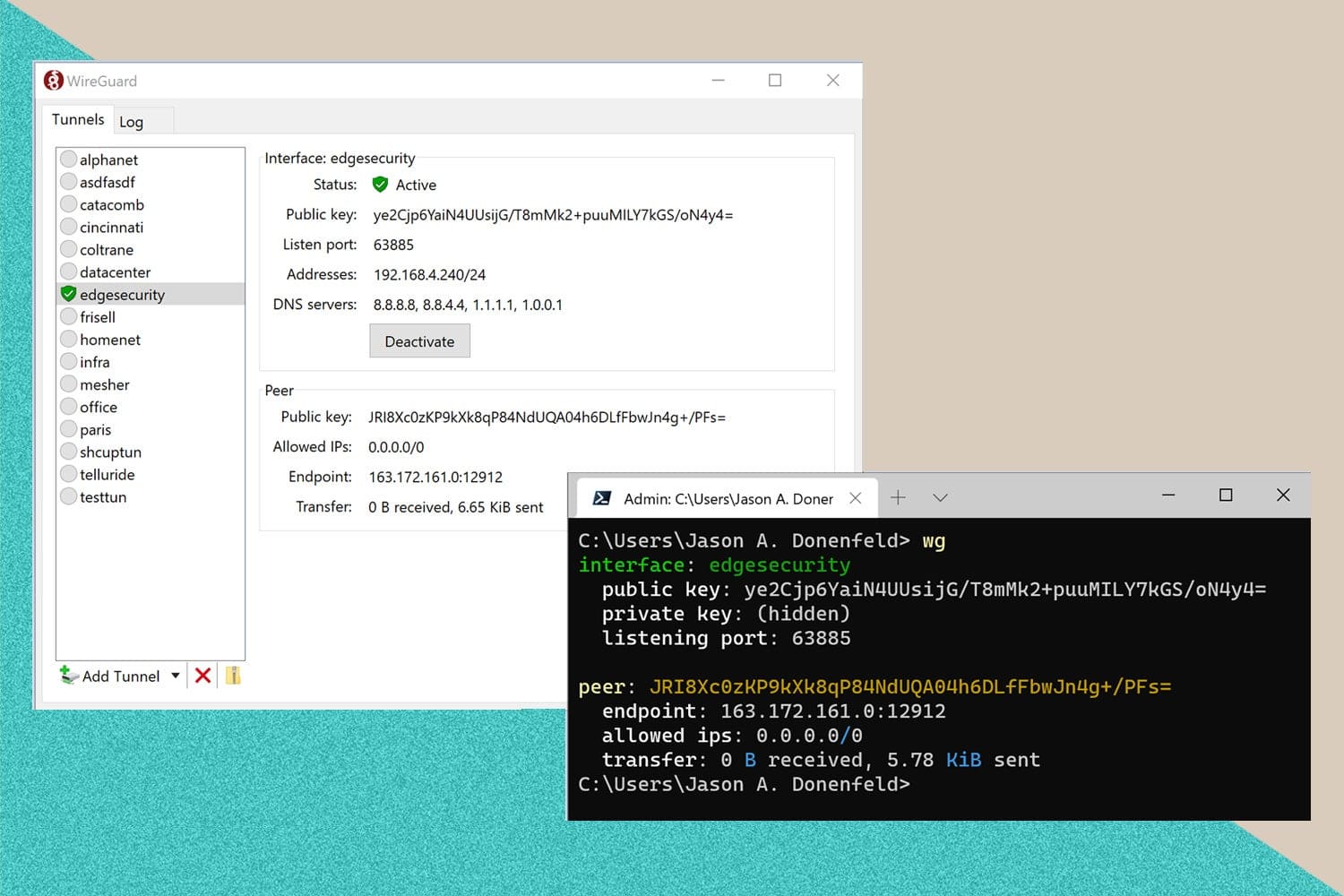 Invented by – Jason A. Donenfeld

Jason A. Donenfeld's WireGuard was released in 2020. It is the most secure VPN for virtual offices. A virtual private network (VPN), a shared access point that connects computer to server and worker to coworker, is at the heart of every modern office. Hundreds of thousands of lines of code are used in the majority of these encrypted systems, which can bog down security. WireGuard isn't one of them. The client, written by a single developer, uses less than 4,000 lines of code to establish fast connections and protect against hackers. The programming is so simple that it can be reviewed for weaknesses by a single person in an afternoon. While early in the epidemic, VPN demand soared by as much as 40%, popular operating systems like as Linux, Windows, MacOS, Android, iOS, and OpenBSD have all adopted the protocol in the last few months. 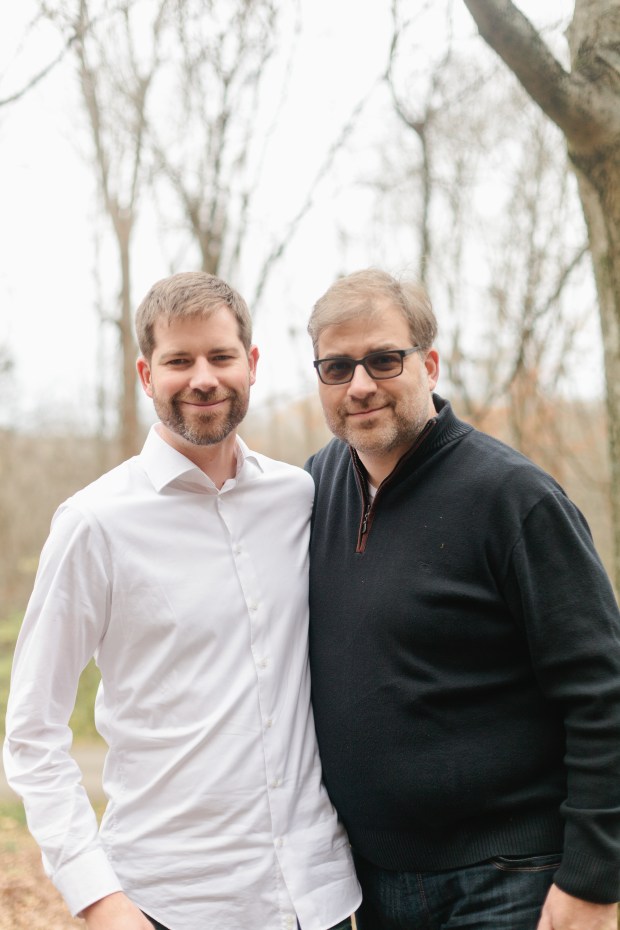 LUCI, a powerchair add-on created by Jered and Barry Dean, is finally introducing smart autonomous technology to a sluggish industry that has been starved of innovation for decades. LUCI, which was released in February 2021 and was named one of Time Magazine's "Best Inventions of 2020," employs several cameras, radar, and ultrasonic sensors to help prevent wheelchair accidents such as collisions, tipping over, and curb drops. LUCI, which is powered by an ARM CPU, can prevent accidents by automatically putting the chair to a halt, while also increasing connectivity for riders. This includes the ability for users to track and share data with friends and family about their chair's charging status and location. 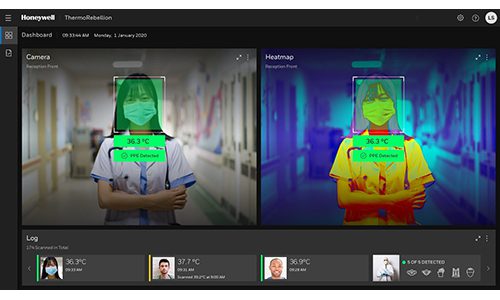 Honeywell's AI-driven thermal imager detects elevated body temperature, assisting in the protection of people and property. The Honeywell ThermoRebellion temperature monitoring solution can be instantly put at the entrance to a factory, airport, distribution centre, stadium, or other commercial building to discover whether employees have an excessive face temperature. Individuals passing in front of a high-resolution thermal imaging camera have their skin temperature instantly measured and presented on a monitor within two seconds. This may prompt a person with a high temperature to seek extra medical attention. Furthermore, operators obtain accurate, real-time information on who enters their facilities, allowing them to take precautions to keep their premises safe and secure. 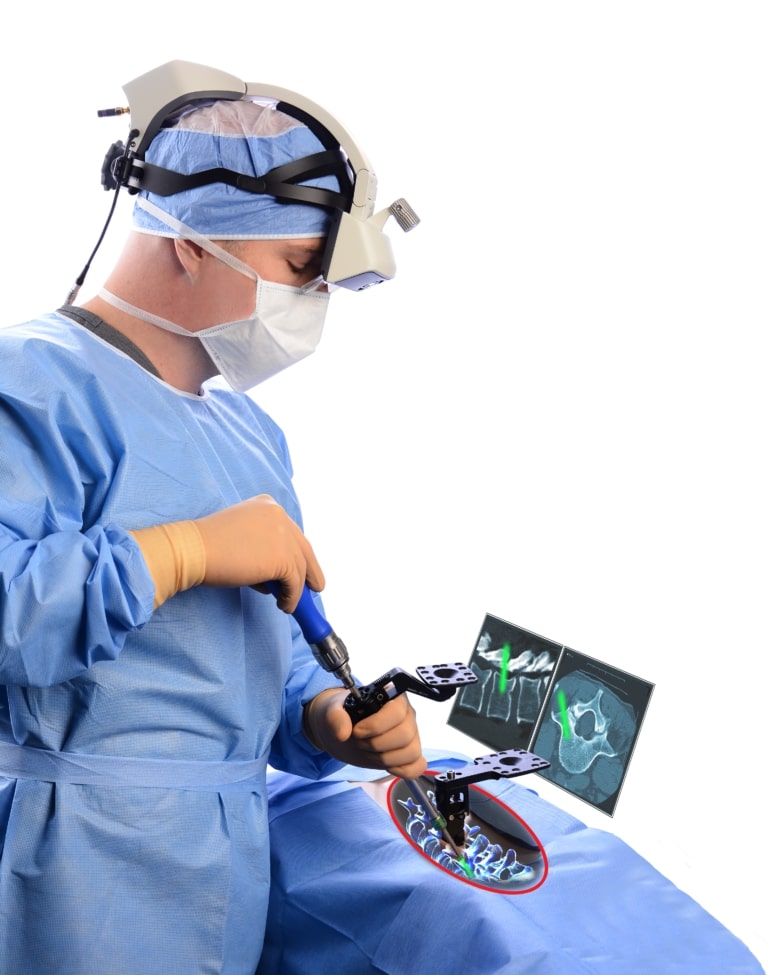